Official Opening of the Summer Season at Montreal’s Public Markets 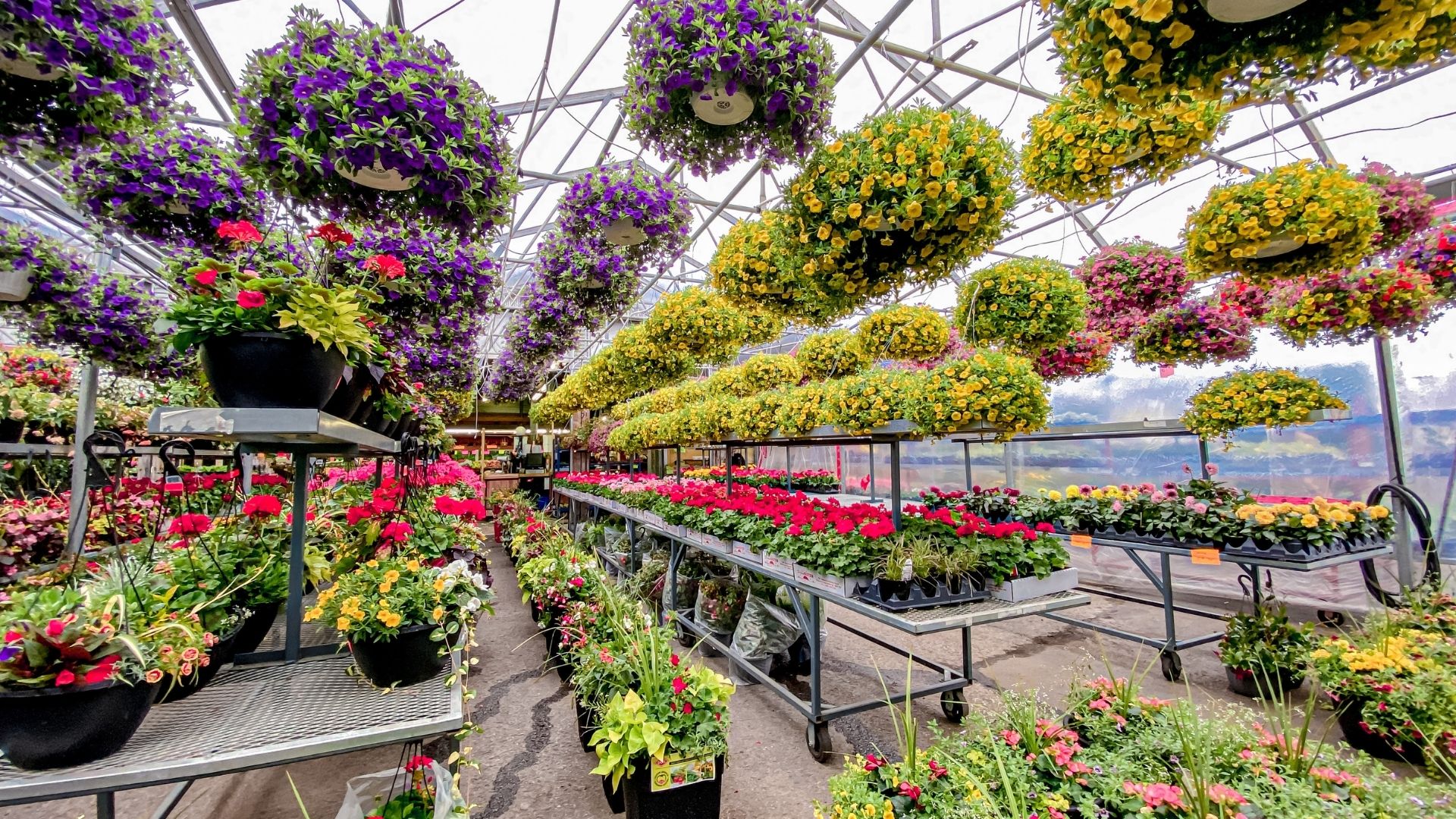 The Corporation de gestion des marchés publics de Montréal is a social-oriented economy enterprise responsible for the planning, development and operation of Montreal’s Public Markets. Since 1993, it has been mandated by the City of Montréal to manage the Atwater, Jean-Talon and Maisonneuve markets, six Neighbourhood Markets and three Solidarity Markets. The CGMPM’s mission is to improve access to fresh produce, meat, fish, cheeses, a variety of products and restaurants through a network of public markets that brings Montrealers closer to local farmers and agri-food businesses. It is a non-profit organization governed by a board of directors composed of five merchants and five residents of the Montreal urban agglomeration. Its membership includes nearly 200 merchants. The Corporation’s network of public markets is frequented by more than three-quarters of Montrealers, with over 3 million visits annually.