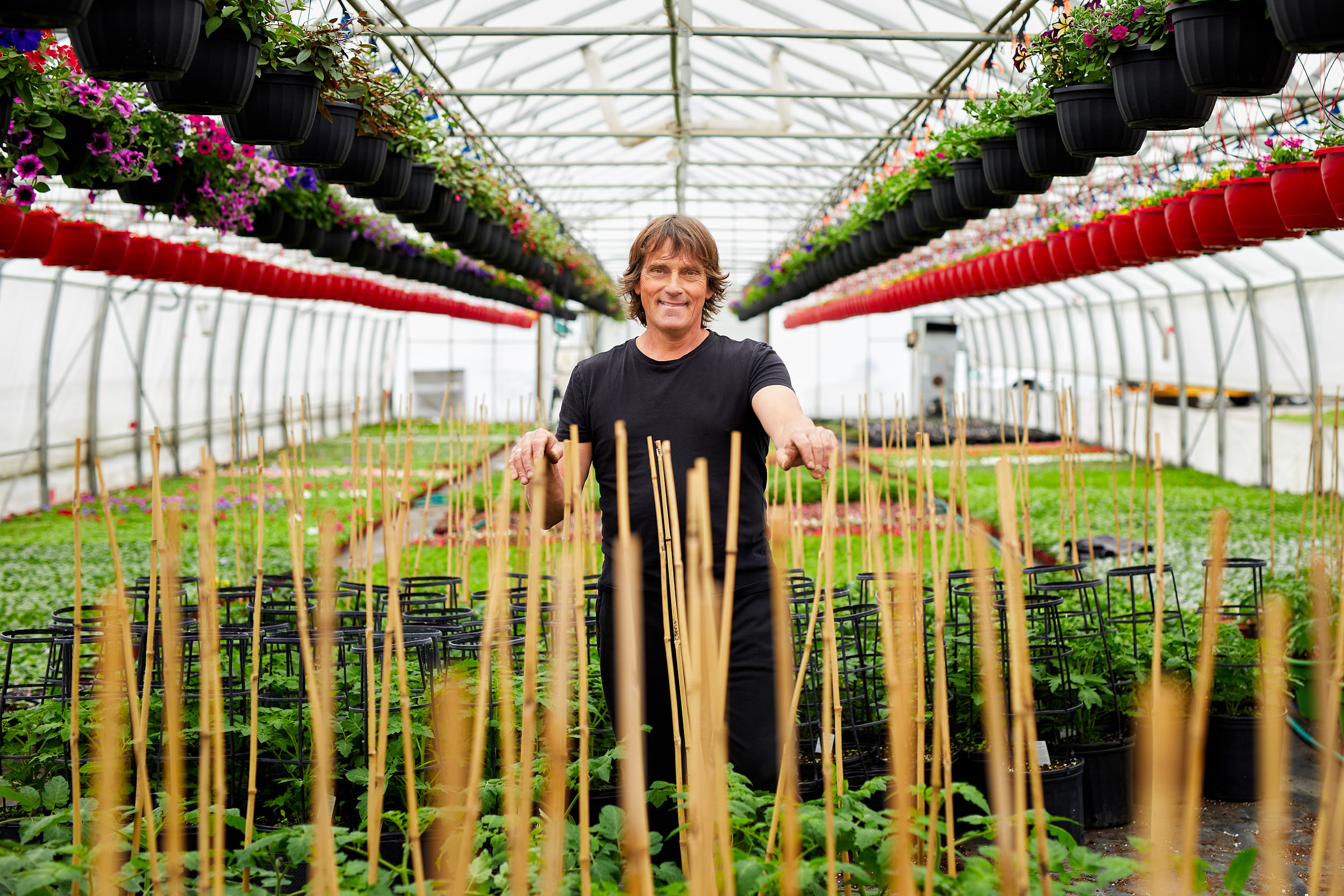 The landscape has changed quite a bit during the last 70 years, when Paul Lacroix first started planting his fields on Boulevard Sainte-Rose, north of Laval. Today, it’s between brand-new cottages and condo buildings, that some of Lacroix’s sons and daughters carry on the work of their parents, now aged 94 and 96. Let’s take a foray into a little-known corner of Laval, less than one kilometre from the Laurentian Autoroute.

Louis-Philippe Lacroix and his eight brothers and sisters grew up on the family farm in Fabreville, a fertile ground indeed to develop their shared passion for horticulture. “As kids we had cows, pigs, chickens, and fields where we grew corn and other vegetables,” he recalls. Lacroix Sr. had long been travelling to Jean Talon Market during the 1950s to sell cream, chickens and eggs.

Over the years, animal husbandry yielded to field and greenhouse vegetable production, to a point where, at 12, young Louis-Philippe launched headlong into his first retail product: pickles!

“I’d go to market with my dad on the weekend to sell my pickles. He certainly passed down his love of a job well done and his passion for farming to his offspring,” says Louis-Philippe. But it was a legacy dating even further back – to grandfather Lacroix who first plowed the same plot of land.

Yet that was just the beginning of Louis-Philippe’s lifelong passion for horticulture. He was barely 20 when, in the late 1970s, he built his first greenhouse, which stands fully functioning to this very day. 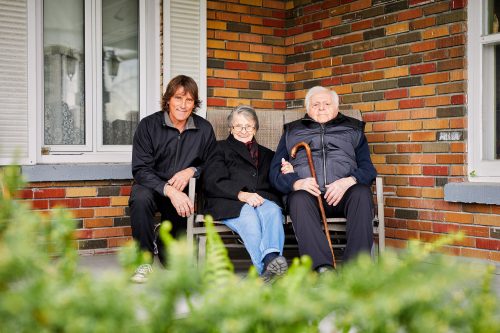 A Third Generation of Farmers

Besides his 15 acres of field production, he tends more than 35,000 square feet of greenhouse space, added subsequently, where he grows lettuce and aromatic herbs. Louis-Philippe also cultivates countless varieties of tomatoes, from classic cherry tomatoes to heirloom species such as Buffalosun, Black Cremia, Heirloom Marriage Genuwine, all specialty produce that makes him stand out from the others and for which he is renowned at the market. That’s not to mention the ever-popular annual flowers he sells in trays or fully potted. “Everything I grow is certified organic. I haven’t used pesticides for 18 years,” he proudly adds.

Louis-Phillipe and four of his siblings have settled side-by-side on the family land that’s been subdivided over time, thus perpetuating the family tradition and continuing to sell their produce at Jean-Talon Market during the summer months. “With the help of my sister Isabelle who runs my stand,” he tells us. So even though each Lacroix sibling operates his or her own stand at the market, the Lacroix Clan remains tightly knit.

“We help each other,” says the 60-something man. “Even though we all have similar products, we’re not in competition. Everyone has their strengths and weaknesses, so if I need something, I can always find it at my neighbour!”

While his nephews and nieces are interested in the horticultural business of their parents, the children of Louis-Philippe Lacroix have embraced different careers.

“The issue of handing down the business is still up in the air at the moment,” he says, adding that he’s not about to stop going to the market himself. With the new season beginning, business goes on uninterrupted. And seeing the passion that still drives him when describing his business, don’t be surprised to see him at his stand for the many more years to come. 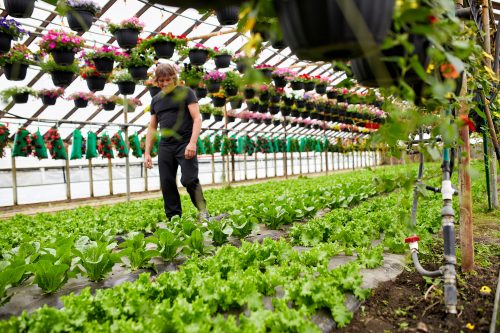 What motivates you to get up so early each morning?

Every morning, I get up around 4:30 or 5. I especially like to watch the plant’s growth progress. They change every day! Working with living things is wonderful, even if you have to be always nearby to take care of them.

Your best memory of the farm?

My son was 5 years old the first time I perched him on the tractor. “Today, you’re the one driving,” I told him. Two minutes later, he’d run the tractor into one of the greenhouses! We laugh about it to this day.

What was your favourite food as a kid?

Cabbage! When we were up in the field, we were allowed to pick damaged cabbages to eat their core – you know, the yellow part inside is really sweet! We also ate corn, just like that, raw.