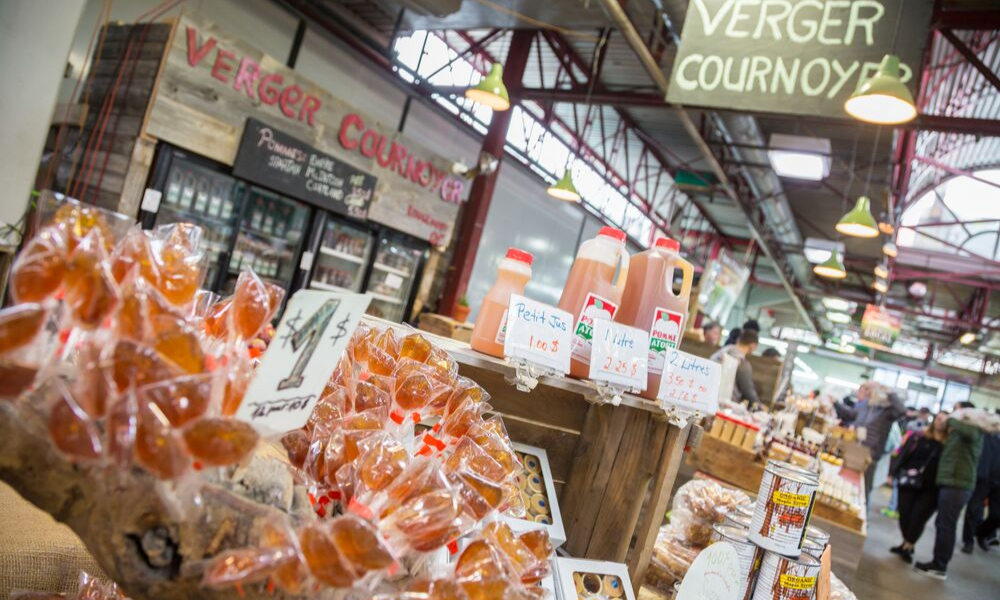 For two generations, this family-run business offers you their best apples, from Rougemont. 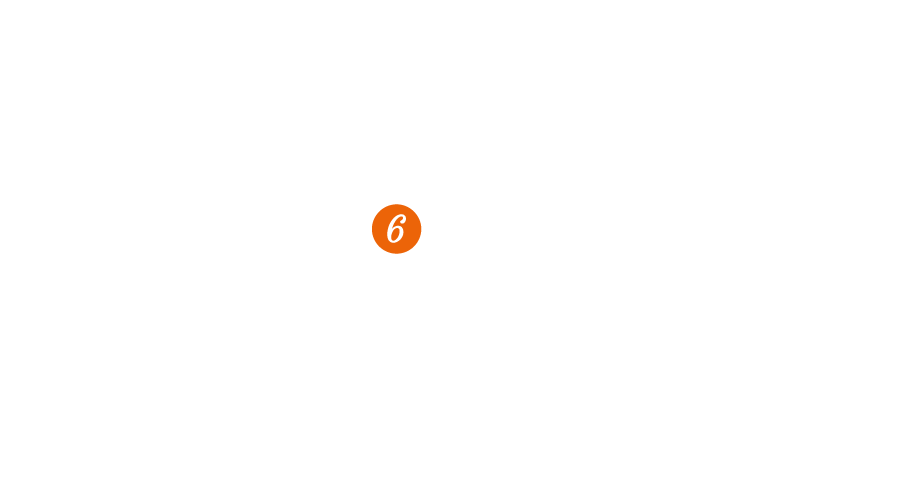 Hot maple toffee poured over snow and rolled up around a stick. On demand, to eat right away.

Pure 100%. Made with x-light, light or medium maple syrup.

To be consumed quickly. Store it in a cool place.

Pure 100%. Made only with maple syrup.
Stored it in a cool place.

100% pure, dark colour with a stronger maple taste. Keep refrigerated after opening, between three to six months. Transfer it to a clean glass or plastic container.

100% pure. Light colour and delicate taste. Not as sweet as the other maple syrups.

Keep refrigerated after opening, between three to six months. Transfer it to a clean glass or plastic container.

100% pure, dark colour with a strong maple taste. Keep refrigerated after opening, between three to six months. Transfer it to a clean glass or plastic container.

A firm, sweet apple, great for both eating and cooking. As of December, some merchants sell "controlled atmosphere" Cortlands (which guarantees better conservation at home).

A sweet and very crisp apple.

This delicious apple has been produced in Québec for several years. Crisp, juicy and sweet, it keeps well in the fridge.

Made from pure maple syrup. Spread over toast, waffles, in yogurt…

Maple candy, made of 100% pure maple syrup. Another way to enjoy maple!

Pure 100%. Made with extra-light, light or medium maple syrup.To spread on bread, pancakes or waffles.