An orchard in your backyard 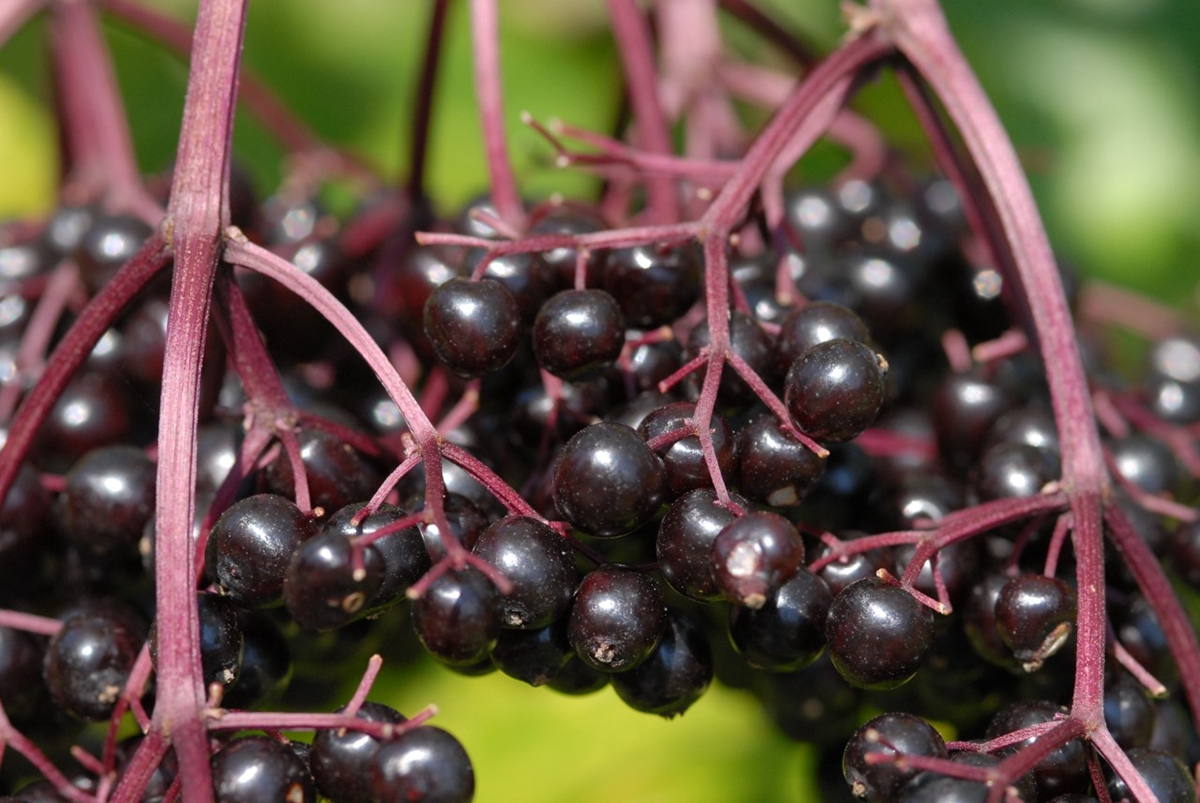 Inspired by the recent surge of interest in urban agriculture, an impressive number of people all over North America are growing fruit trees and bushes. However, some people are reluctant to plant them in their garden because they believe such plants require a great deal of attention. But thanks to certain organic growing techniques, it’s possible to enjoy sweet, juicy fruits with minimal maintenance.

There are a few ways to reduce the workload involved in caring for an orchard. First, you can choose low-maintenance species. An urban orchard might have hardy fruit trees and bushes that don’t attract many insects or diseases. These include saskatoon berries, buckthorn, SK-series dwarf cherries and Asian pears.

It’s also worth noting that there are varieties of cherries, plums, pears and apples that are relatively unknown compared to commercial varieties but more resistant to disease and pests. For example, the Freedom, Liberty, Macfree and Redfree apple varieties all have excellent resistance against diseases such as fire blight, rust and scabs.

Fall Red, Norland, Parkland, Rescue and September Ruby are very robust apple cultivars that have no trouble surviving the harsh winter conditions found in zone 2. Some of these varieties, such as September Ruby, are even grown successfully in Alaska and Yukon!

As for pear trees, several heirloom varieties such as Anjou and Conference are still grown today and yield good results in our northern climate. Robust cultivars such as Early Gold®, Golden Spice, Krazulya, Larinskaya, Loma, So Sweet and Ste-Sophie are all disease-resistant and hardy in zones 2 and 3. New cultivars in the Harrow and Harovin series have been specially developed for disease resistance and cold-climate hardiness.

By planning and maintaining your orchard using techniques inspired by permaculture and organic farming, you reduce growing problems and the amount of intervention needed. That means not only the use of low-environmental impact pesticides and natural fertilizers such as compost, it also means including a wide range of species in your orchard. You should also include flowering plants to attract pollinators and other beneficial insects, refrain from frequent mowing of grass around the trees and minimize pruning.

And, since most fruit trees are grafted, it is preferable to choose rootstock that’s well-suited to our cold climate. The result is short trees that are easier to maintain and require less pruning. The use of dwarf (Bud 9, M9 or M26, for example) and semi-dwarf (M7 or MM106, for example) rootstock or columnar cultivars can prevent certain problems.

Cherry, apple, pear and plum trees are generally self-sterile – although some cultivars are sometimes partially self-fertile – meaning they cannot be pollinated by their own pollen. It is therefore necessary to plant at least two specimens of two different varieties, in order to have ample fruit yields.

However, cherry trees in the SK series, developed at the University of Saskatchewan, are small, self-fertile trees – only a single variety is needed in order for pollination to occur. These dwarf cherry trees grow to barely 2.5 metres at maturity and are particularly cold-resistant. Hardy in zone 2b, they can tolerate temperatures approaching -40°C. They produce very sweet, dark-red cherries. The available varieties include Carmin Jewel, Crimson Passion, Cupid, Juliet, Romeo and Valentine.

Regardless of the type of fruit tree you choose, be sure to plant it in full sun, in rich, loose, well-drained soil. To make sure that they produce as generously as expected, fruit trees and bushes need compost each spring. An annual dose of natural, slow-release fertilizer rich in nitrogen and potassium (with a ratio of about 5-3-8) also allows fruit-bearing species to grow faster and produce more flowers and fruit.

At some point, you will probably also need to take action to keep certain animals away from your fruit trees and bushes. You can use repellents and agrotextiles to protect your crops from several different insects, birds and mammals.

An agrotextile is a fabric that looks like a white veil. You can cover plants with it without impeding their photosynthesis. Of course, the agrotextile needs to be installed before the insects typically attack but after pollination, otherwise the trees will produce little or no fruit.

In this uncertain world, planting a fruit tree is a powerful gesture. It’s definitely an activity for the whole family – it can help you teach your kids to love and respect nature. It’s important to do the planting properly, with all the care required, to give the tree the best possible chance to thrive. Here’s a step-by-step guide:

Text and photo by Albert Mondor, horticulturist and biologist.