From Adélard to Éliane Bélanger, It’s 4 Generations of Butchers 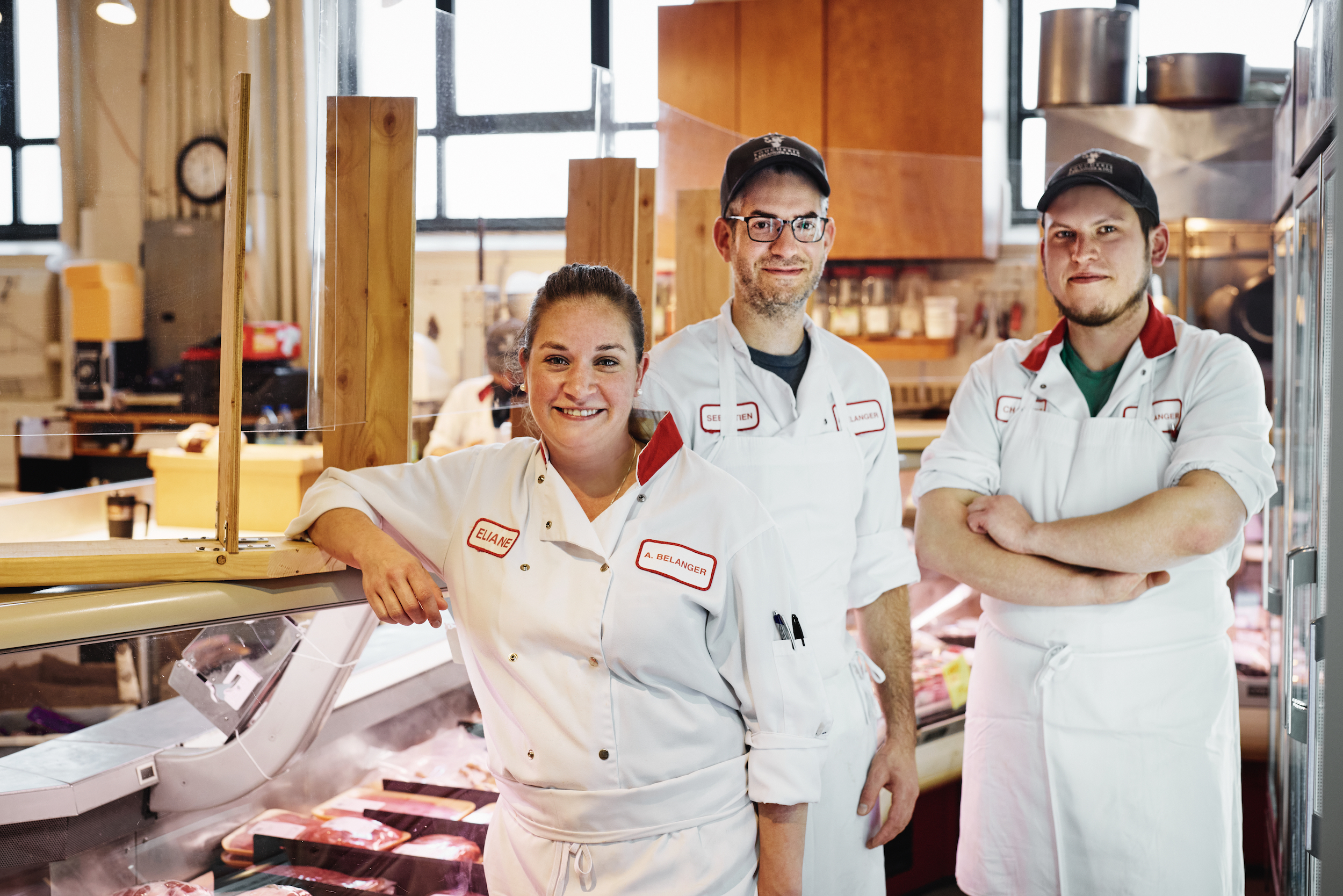 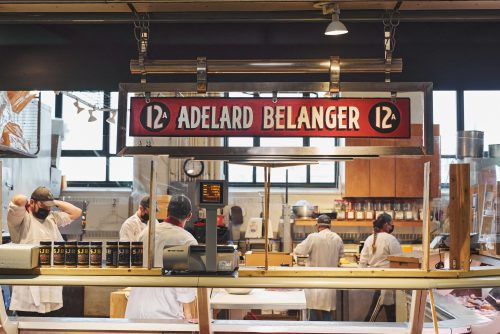 What motivates you to get up so early every morning?

Name a product one must get when visiting your shop?

Describe the market atmosphere in a few words? 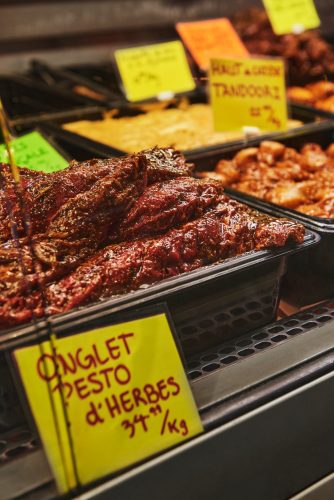