Home
About us
Board of Directors

All products |  Fruits and vegetables 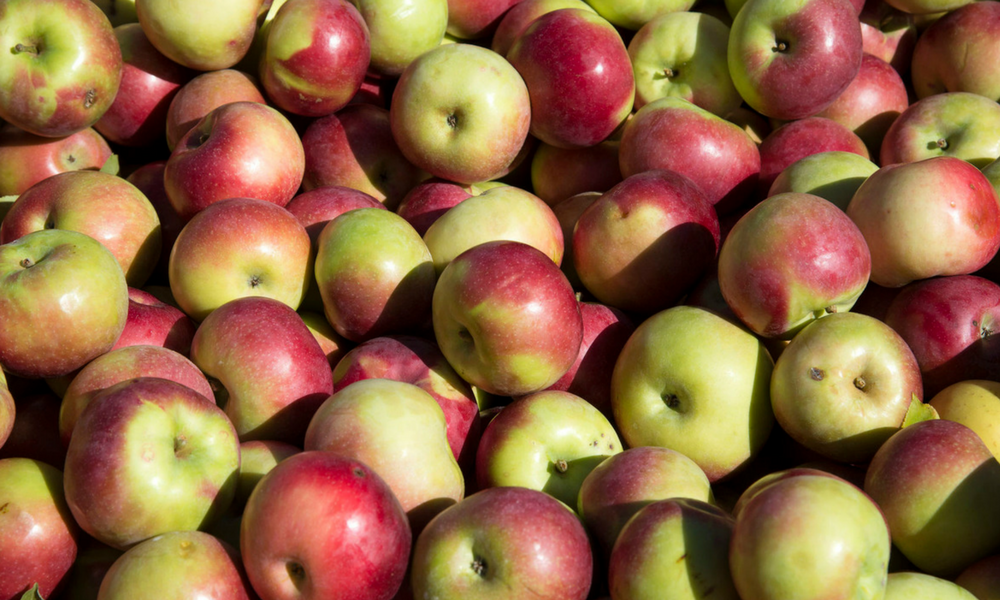